Digital Twin of London for City Planning and Architecture

AccuCities urban planning app combines a large and detailed 3D city model, publicly available open datasets and the power of a game engine to display and manipulate city data. Plan.City already assists architects and planners in London with other UK cities already in the pipeline. 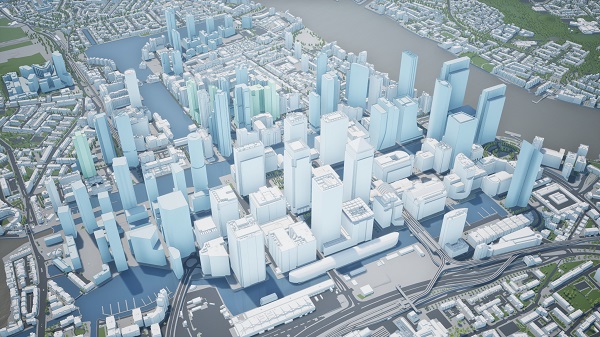 Modern Game engines such as Unity or Unreal Engine are no longer only used for making video games. They are routinely employed by top automotive, TV & Movie studios but also in architecture & property marketing; to design products and create content. AccuCities, a London-based 3D mapping agency, is leveraging the power of Unreal Engine 4 (UE4) to assist its architecture and planning clients who design developments in a complex urban environment.

Plan.City, AccuCities urban planning app combines a large & detailed 3D city model, and publicly available open datasets, with the power of UE4 to display and manipulate city data. Using a game engine as a physics engine and a large geo-referenced 3D model of London as a game environment allows its customers to use the app intuitively; either using a mouse and keyboard or an Xbox controller. They can use a set of site evaluation & presentation tools built into the app and even design their own tools, editing their own version of the business end of the app. 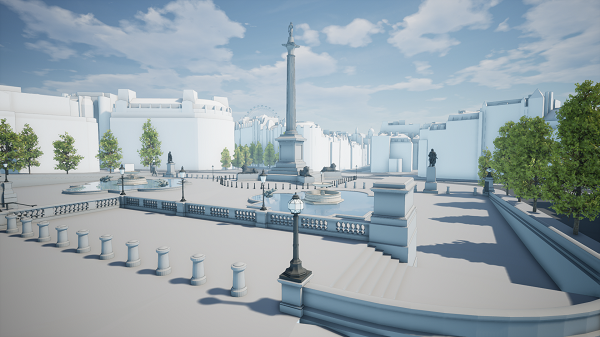 From simple time and date settings to using a quick and precise viewshed tool, Plan.City users can rapidly evaluate a site and its development potential. Users can build a maximum building envelope using a 3D Builder Tool or import variations of their ready-made designs. They can accurately identify areas in the city which will be affected by the new development and check proposals against local regulations and planning restrictions. Thanks to the Future Skyline layer they can simulate views from the proposed property once completed or even 10 years after its completion.

“Our customers are all leading innovators in their fields and use sophisticated, industry-specific tools to deliver value to their clients.” says Michal Konicek, AccuCities Creative Director. “Plan.City is a very welcome addition to this toolset. From Beta tests and feedback from our subscribers it seems that the app is mainly used in shaping initial design ideas - to see whether the proposal has a realistic chance of getting planning permission. Some of our customers go all the way to designing their own custom tools; but for the majority they export the 3D model and use it in their specialist software to run their analysis. This can be anything from assessing a proposal against Rights of Light regulations, Daylight & Sunlight analysis or even use cloud computers to assess pedestrian wind comfort changes. They then import the results back into the app to present their findings in the context of neighbouring properties and our large 3D model of London.” 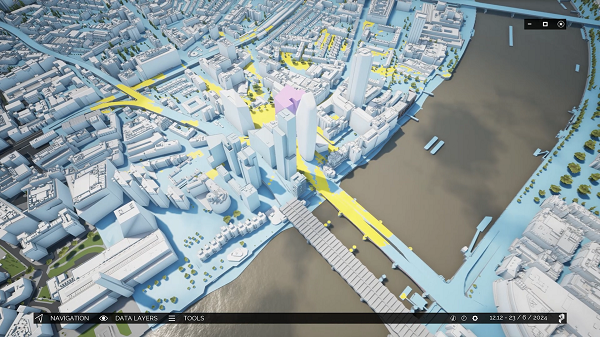 AccuCities offers the fully customisable Plan.City app and CAD models of UK cities as a subscription service. Subscribers can import their own databases, create renders, animations & presentations with ease. They can create 3D apps for their clients & even design their own custom tools to further maximise development potential for their clients. Although initially only available for the super-prime areas of Central London; Dublin and Birmingham versions will be released by the middle of September 2020.