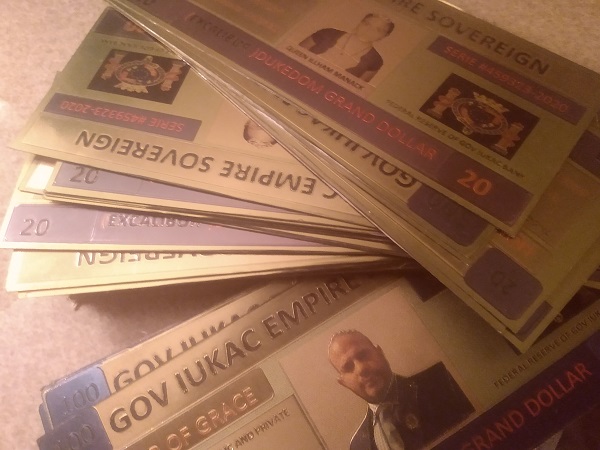 It is a business, a sovereign business we have already running. 2.3 billion Dukedom grand dollars = exchange to euros is 5.3 billion of euros. In these months, the 2 currency have same price. 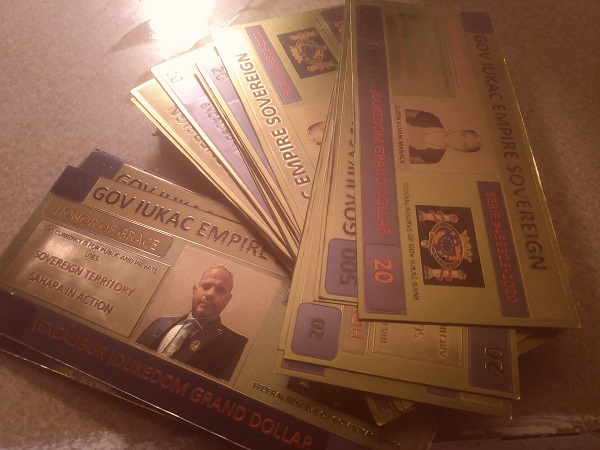 We have monetary union organization created by IDWN. For help management project, we still work a few bilateral agreement pending.

This monetary union have assignation of 500 million dukedom grand dollars.

We will continue to quote in the GOV IUKAC stock market

We keep our sovereign currency of honor.

By the grace of God